History of the area & old owners..

Phibsborough itself is Immersed in History. Home to numerous memorials of Heroes lost in the Easter Rising along with the sculpture by Leo Broe at Royal Canal Bank which was commissioned in memory of the local contingent of Irish Volunteers.

It was once the done practice here in Ireland for Public Houses to bottle their own Guinness. The Bald Eagle / Cross Guns is no exception as decades past under the name of Bushes Public House,

Originally called the Cross guns and owned by the mcguinness family , the Premises was bought by Michael Bushe in 1926 and called Bushes Cross Guns. Michael Bushe passed it onto his son Billy in 1955 when he passed away. Michael o Mahony, a customer who drank in the pub ,liked it so much ,he purchased it from Billy in 1988. Micheal named the Bar O Mahonys and was greatly respected by everyone in the area.Sadly Michael passed away on the operating table some fifteen years later .The Premises was then bought by the Smith group in 2006. TP Smith called the pub Smiths and modernised the premises. fast forward –>
2018 The Premises is now under new Management and renamed The Bald Eagle Cross Guns.

Arthur Guinness Stout would have been sent from St James brewery to the pub cellar, and would then make its way into a bottle. The Skilled Bar Staff would have had to wash the bottles once they were used and get them ready for a new brew. They were soaked to remove the labels and scrubbed on the inside with a bristled bottle washing brush. This practice seems to have died out in the Early 60`s. 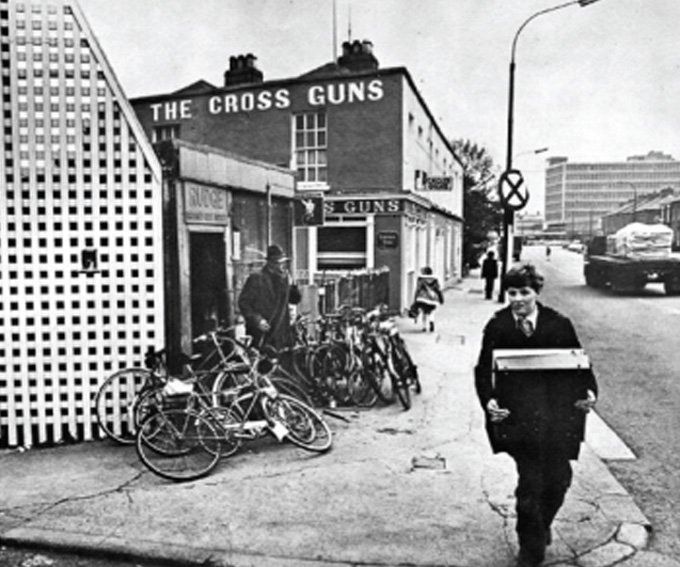 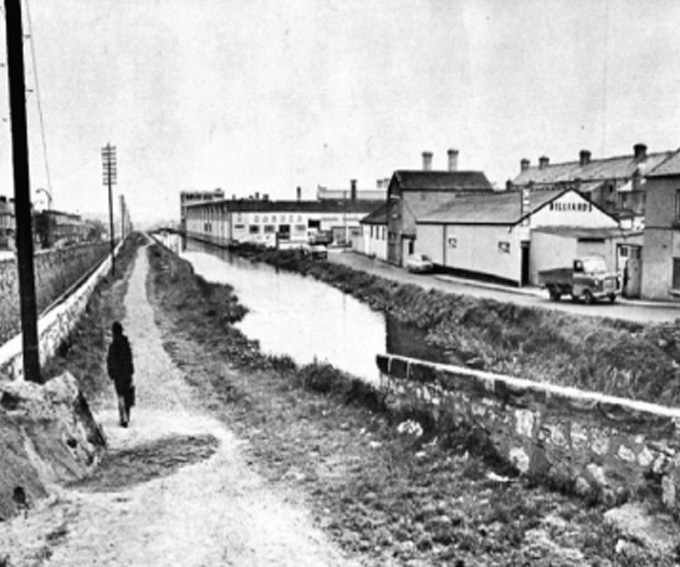 Why not experience a truly unique Dublin Pub for yourself…
Pop in for a pint & a bite today!